David’s drum concerto, titled “Essay for Drumkit and Small Orchestra” was performed in Melbourne with Orchestra Ensemble Kanazawa (OEK) at the Iwaki Auditorium. The space is named after the late Maestro Hiroyuki Iwaki whose long association with the Melbourne Symphony Orchestra resulted in him being named Conductor Laureate.  David was honoured to work with Iwaki san in Japan on several occasions, both as a soloist and as a guest ensemble player with OEK. (read more ) 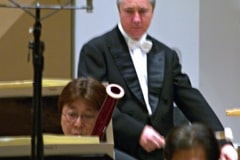 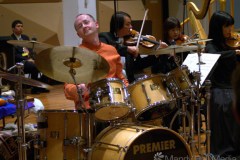 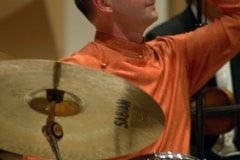 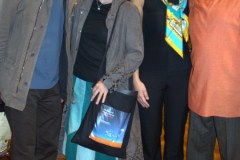 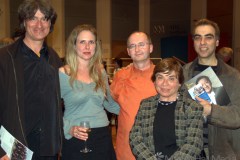 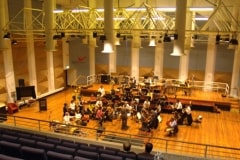