In association with the VCA, David presented The Peace Lounge series at Federation Hall, Melbourne. These are photos from David’s solo session on the 4th September 2015 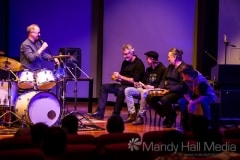 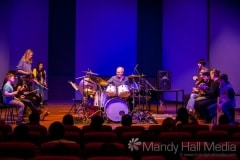